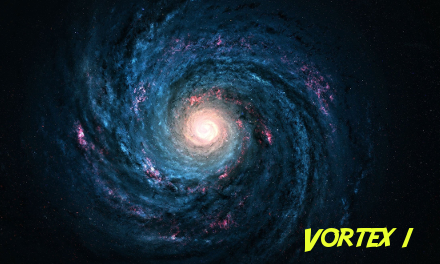 The level can be found here. After analyzing the C source code, we understand the flow and information needed to exploit:

By default, file descriptors remain open across an execve()

Taken these into account, let’s try to launch a shell and execute a command:

The shell exits immediately, without executing the command. Now it’s time to check what happens, how bash handles EOF.

We can actually find a very detailed explanation in this blog post. The idea is that when execlp is executed, the image of the current process is replaced with /bin/sh. But execlp doesn’t clear STDIN. So the unparsed input it’s still there. The shell is exiting immediately, because it receives an EOF. To overcome this, something in the bash manual comes to help:

When invoked as an interactive shell with the name sh, bash looks for the variable ENV, expands its value if it is defined, and uses the expanded value as the name of a file to read and execute.

So we create a new file containing our commands, set the ENV variable before and get the password:

Some solutions report that a long string before the command causes the command to be actually executed, without an apparent explanation, like this for example:

To understand this, the following article explains the buffering applied to standard streams, with an example with two processes forked by bash with a pipe between them, very similar with our case:

The idea is that the kernel uses 4096 bytes circular buffers (for stdin, stdout, and pipe). Being circular, the 4000 characters together with the existent content fill the buffer, and the next part of input does not contain an EOF and commands are executed. Actually, instead of the 4000 “A”s, we just need 4096-257-2-1=3836 extra characters: