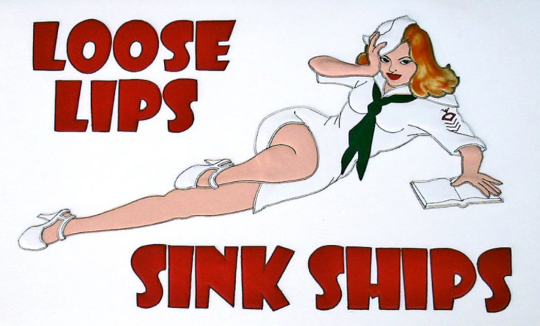 Operations Security is sometimes about simple things. Things we do in a certain way every day, without realising it. It is also a mindset, is about doing things right, over and over again until it becomes internalised.

[..] a term originating in U.S. military jargon, as a process that identifies critical information to determine if friendly actions can be observed by enemy intelligence, determines if information obtained by adversaries could be interpreted to be useful to them, and then executes selected measures that eliminate or reduce adversary exploitation of friendly critical information.

This post is part of the Security Bricks tutorials - simple methods and habits to build a deliberately secure operational environment, for personal and business use. The other parts below:

Let’s dissect that a bit. So OPSEC addresses the following key points:

Strongly related to the concept of OPSEC is the idea of aggregation: grouping individual pieces of not necessarily related information in order to obtain a bigger picture.

Reliable webcam covers should be applied whenever necessary: phone, laptop, external USB camera. There are a variety of model out there, ranging in price, but most very cheap. To chose a good cover and avoid having to buy it again in 2 months:

A very simple one, suitable for phones, tablets and laptops alike:

A privacy screen for mobile phones is absolutely necessary. For laptops it can be a bit inconvenient to work with the screen on, but luckily most of them can be taken off easily and fitted back when needed. 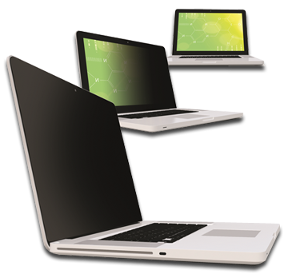 Maybe having your laptop stolen is not something that happens every day, but it only needs to happen once. These locks come in different models (combination locks, keyed locks, etc). The most important thing is to do your research before buying one.

There are ways to bypass these locks, ranging from industrial wire cutters to clever lock picking techniques, however It’s like locking your front door. Anyone can kick it in, but better than just leaving it open. 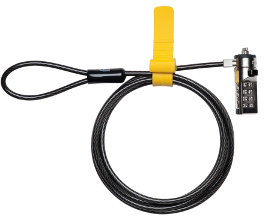 Update 01/08/17: In the following Google research, the authors divided the attackers into hobbyists, professionals, and nation states then went on to search for vulnerabilities in a number of different encrypted USB devices. Very impressive what they’ve found. A lot of failures on the hardware level, for example in the TEMPEST extraction prevention measures or epoxy security. A lot of these devices share the same microcontroller and implicitely the same bugs.

Malware that eavesdrops via computer microphones is far from just a theoretical problem. Metasploit incorporated plugins for recording webcam and microphone long long time ago. It’s effortless and straightforward for anyone now to become the next Bond with these tools a bit of social engineering.

Disabling the microphone is quick and easy and can be very useful. A lot of laptops come with a button on the keyboard to disable it and a visual indicator for assurance. No need to have the mic on while you’re not using it.

If you’ve watched Citizenfour maybe you remember the scene when Edward Snowden was introducing his password under a blanket, supposedly to mitigate any visual surveillance or possible hidden cameras. No need to be paranoid but it’s good to be aware of your surroundings and adversary surveillance capabilities. 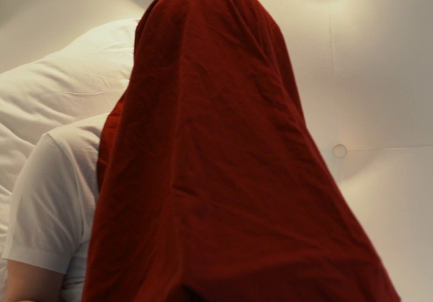 That’s it for now! Stay safe. And a piece of advice from an anonymous wise man: