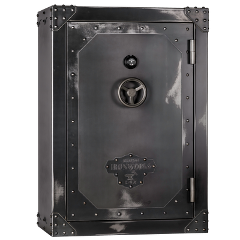 In this post we’ll see how we can add a bit more security to password managers by using a second authentication factor. Multi-factor authentication in general and Two Factor Authentication (2FA) in particular are very broad subjects covered extensively elsewhere.

First factor is represented by something the user knows - the password, and the second one by something he has - a device for generating tokens. The main idea is that OTPs are tokens valid only for one login session. They are generated by a device in the user’s possession, and even if captured by an attacker they would be useless.

For the purpose of this post we’ll use KeePass password manager and one-time passwords generated by Google Authenticator as the second factor. They both support HMAC-based OTPs. So let’s dive in and see how to configure everything.

This post is part of the Security Bricks tutorials - simple methods and habits to build a deliberately secure operational environment, for personal and business use. The other parts below: 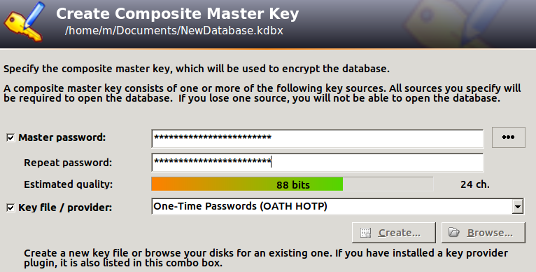 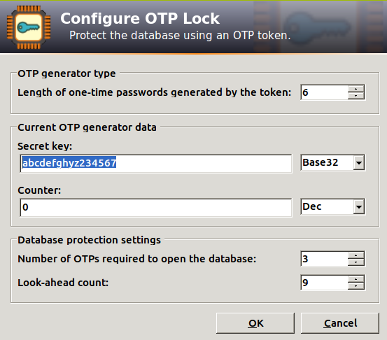